You are here: Home > Petra Laranjo 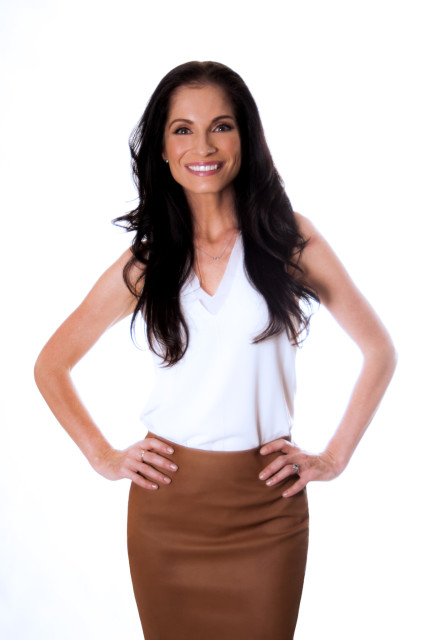 Author of the upcoming book, “LIVING ON PURPOSE. The Key to Change Your Life and Impact Others”, PETRA LARANJO is also a leading speaker, actress, writer, philanthropist and founder of the ‘Living On Purpose #JustOneThing campaign.

As an author, Petra has shared the same stage as Les Brown and Chris Gardner (The Pursuit of Happyness Oscar nominated movie) at the National Achievers Conference in 2014.

She has been recognized for her work ethics and drive for excellence and received a various nominations like the FNB / ROCCI Business Woman of the Year. She is also the face of and Ambassador for ‘Woman of Substance’ for 2015.

Petra has worked with and inspired thousands of individuals and employees in more than 45 corporate and blue-chip companies, over 18 years. Her passion and expertise lie in inspiring confidence in individuals through re-discovering their self-worth and confidence by defining their personal purpose as-well-as their value within their company.

Petra launched her acting career in national television commercials back in 2005. Her  love for television and film shines through in the numerous roles in which she has been cast as an actress and presenter over the years. She is now doing a road show and interviewing, not only the people featured in her book, but other celebrities and global influencers in order to inspire people to live their best lives and impact those around them for good.

Along with actor husband Craig Hawks, Petra is also support various animal shelters and raises awareness for adoption and pet sterilization.
Having lost her mom to cancer in 2001, Petra has supported various cancer-related charities as a stylist, speaker and writer.

Petra is committed to uplifting the lives of others, even if just in a small way. She truly is living on purpose by doing just one thing daily and encouraging others to do the same.