Lee-Ann started out by winning the face of Lee Jeans and then was scouted by a well-known international model scout from Johannesburg who has worked with the likes of Kate Moss and Gisele Bündchen and from there travelled to Cape Town and worked with local and international clients. Lee-Ann has graced covers of magazines both locally and internationally.

Locally, Lee-Ann has campaigned for Kangol, Designer Notes perfume, AXE alongside Bonang Matheba, Junkyard Angel campaign for YDE, Face of Lee Jeans, Baby Phat, FHM, Saltwater Girl, Seventeen Magazine, Dranged lifestyle campaign and many more! Internationally, Lee-Ann has worked with Polo, Next London, Esquire Magazine, Cover of New Woman Magazine, Elle, various lingerie and swimwear catalogues, Nokia campaign, and has recently come back from Greece where she shot with the top photographer George Katsanakis who has shot with the likes of Rosie Huntington and worked for well renowned clients in the big city… and more! 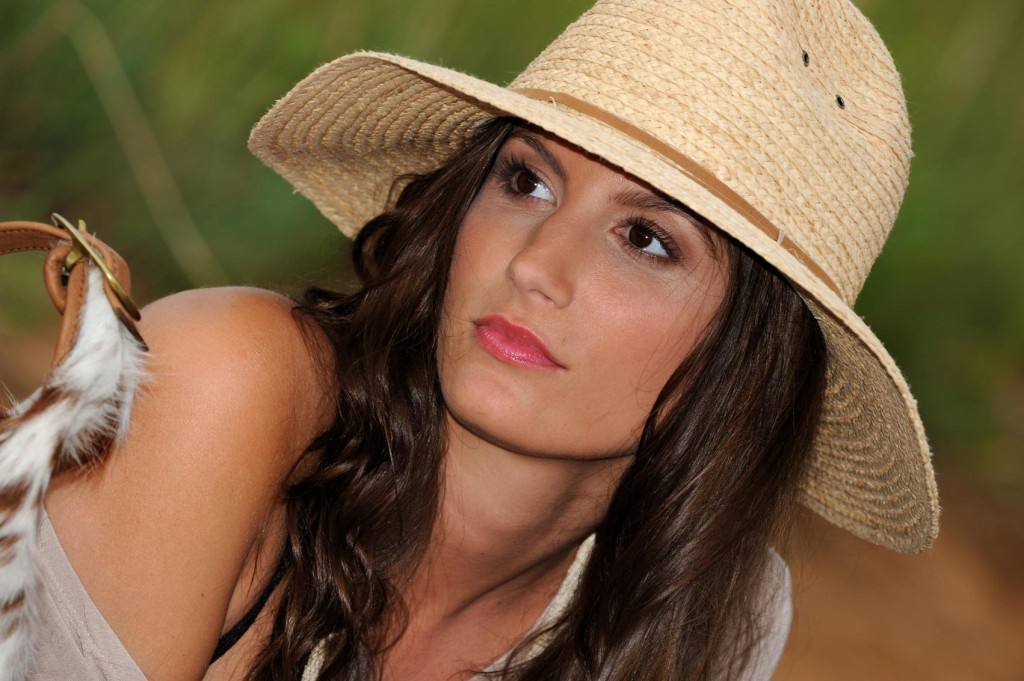 Lee-Ann also has experienced the acting world and would love to move to Los Angeles at some point in the near future.

In 2012, Lee-Ann landed a small part in Agent Vinod alongside famous Bollywood actor and blue blood Salif Ali Khan and acted in another scene in an Indonesian film called “Bawha Cinta Itu Ada” (Love Still Exists) in 2009 which aired in Indonesia and Australia.

A Foundation that is close to Lee-Ann’s heart is Faces of Hope which is an organisation that raises funds for individuals who need financial assistance with cancer  treatment & and creating cancer awareness. Conor Mccreedy (well-known artist) and Mohlatsi shot with Lee-Ann at the Ranch Resort together with Beadle – another great cause for the province of Limpopo. Find out more at http://www.facesofhope.co.za/ 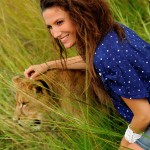 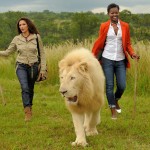 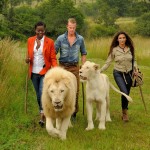 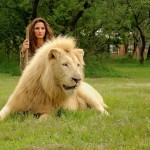 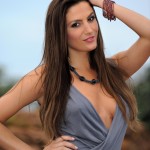 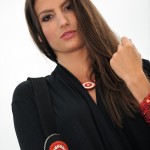 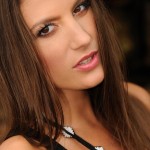 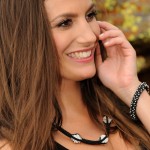 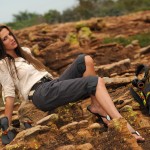 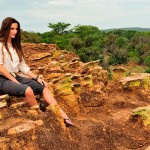 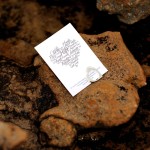 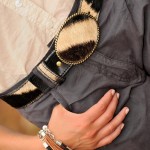 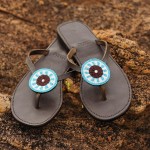 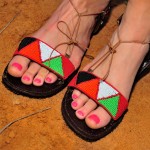